An overview of the Kucukcekmece district in Istanbul European

Today, the area is considered one of the most important destinations for investors and its proximity to the new Istanbul canal project and the new Istanbul Airport, in addition to the great services available there, helped it to gain its value.
Various types of real estate such as residential complexes, villas, regular apartments, and the region were able, within a few years, to transform from a random area into an organized area containing the best real estate projects.
The region is witnessing an acceleration in the industrial, urban and cultural renaissance and vital facilities in general, which invest Kucukcekmece, an important strategic choice.
Kucukcekmece district is one of the densely populated areas, as it includes the most important commercial and industrial centers in Istanbul, also it is one of the emerging areas for investment because of the vital places it provides, such as universities, for example, Istanbul Aydin University, Istanbul Ariel University, and the University of Istanbul. Sabah El-Din Zaim also contains a lake, many parks, schools and hospitals, and the area also includes a large number of new residential projects.
What distinguishes housing in Kucukcekmece is the presence of buildings with all the specifications of luxury, stability, modernity and sophistication. We can not forget the fact that the area includes many shopping centers, such as the Armoni Park shopping center and Arena Park, and several other centers.
The area contains an important number of markets and shopping centers that sell various types of products and suit all tastes and societal groups, the most important of which is Arena Park Mall, which includes more than 100 shops belonging to the finest Turkish and international brands, in addition to many restaurants and Cafés, as well as bowling alleys, cinemas, and other recreational facilities
Although a small town existed during the Byzantine and Ottoman eras, Kucukcekmece was not always a populated area. Until 70 years ago, locals from other parts of Istanbul used to visit only on excursions and summer weekends. However, the developers soon realized that the flat landscape was ideal for building projects, and from there it slowly grew. It is now a modern residential area loved by Turks and foreigners alike.
The history of Kucukcekmece is in a way the history of Istanbul. Like an empire that dominated Istanbul, it certainly dominated the Kucukcekmece region. In the upper parts of Kucukcekmece, in the area called Teposto today, there was an ancient city called Region. It passed through Egnatia, one of the most important roads connecting the Roman Empire with Byzantium, through the Region. It is mentioned in various sources that this area collapsed due to a major earthquake in the middle of the century. The oldest settlement in the Kucukcekmece region is the Yrimburgaz Caves located in the northern part of Kucukcekmece Lake. It has been settled here since the Paleolithic period. The historical sites in this region, dating back to the Archaic period, are Yrimburgaz Caves, covering between 730,000 and 130,000 years before today, and the Région inscriptions between the 2nd century BC and the 2nd century AD. Private Treasurer of Sultan Selim I, Tomb of Seyyed Abdus Salam and Mimar Sinan Bridge from the 17th century and the Kucukcekmece Square fountain from the 18th century

Küçükçekmece is located in the European side of Istanbul, within the southern part, and it has one of the most beautiful locations. It is bordered on the west by the distinctive Küçükçekmece Lake, on the east side we find the Bagcilar and Bahçelievler districts, while it is bordered on the north by the Başakşehir district, and on the south by the Bakırköy district.
It is surrounded by the prestigious and distinguished Basaksehir district. Küçükçekmece is separated from Avcilar by a large lake located in the Sea of ​​Marmara, and it is one of the most vital areas in Istanbul in terms of development and investment.
The area extends over an area of 44 square kilometers and enjoys a good population density due to its privileged location and its richness in green spaces, in addition to its proximity to a wonderful lake. 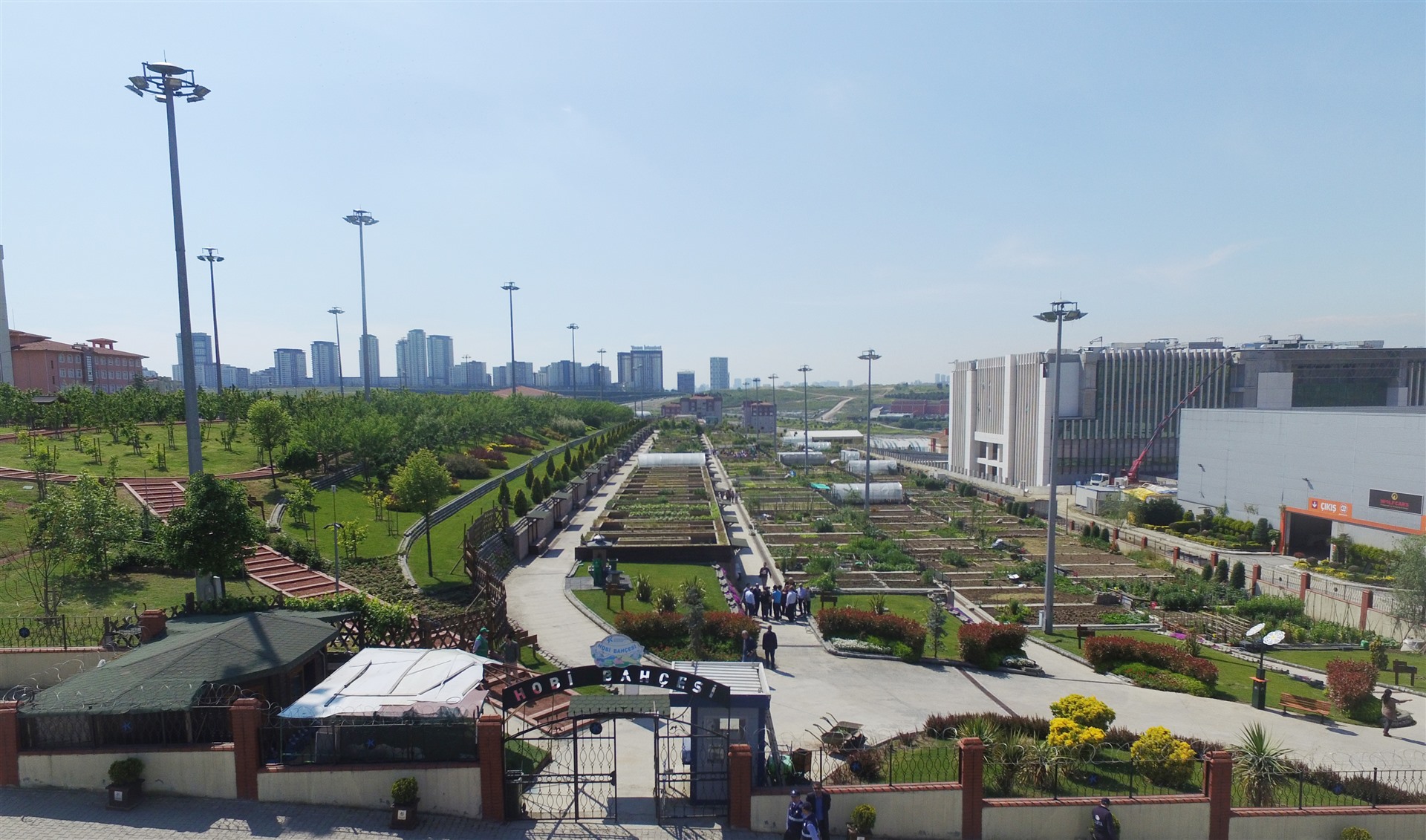 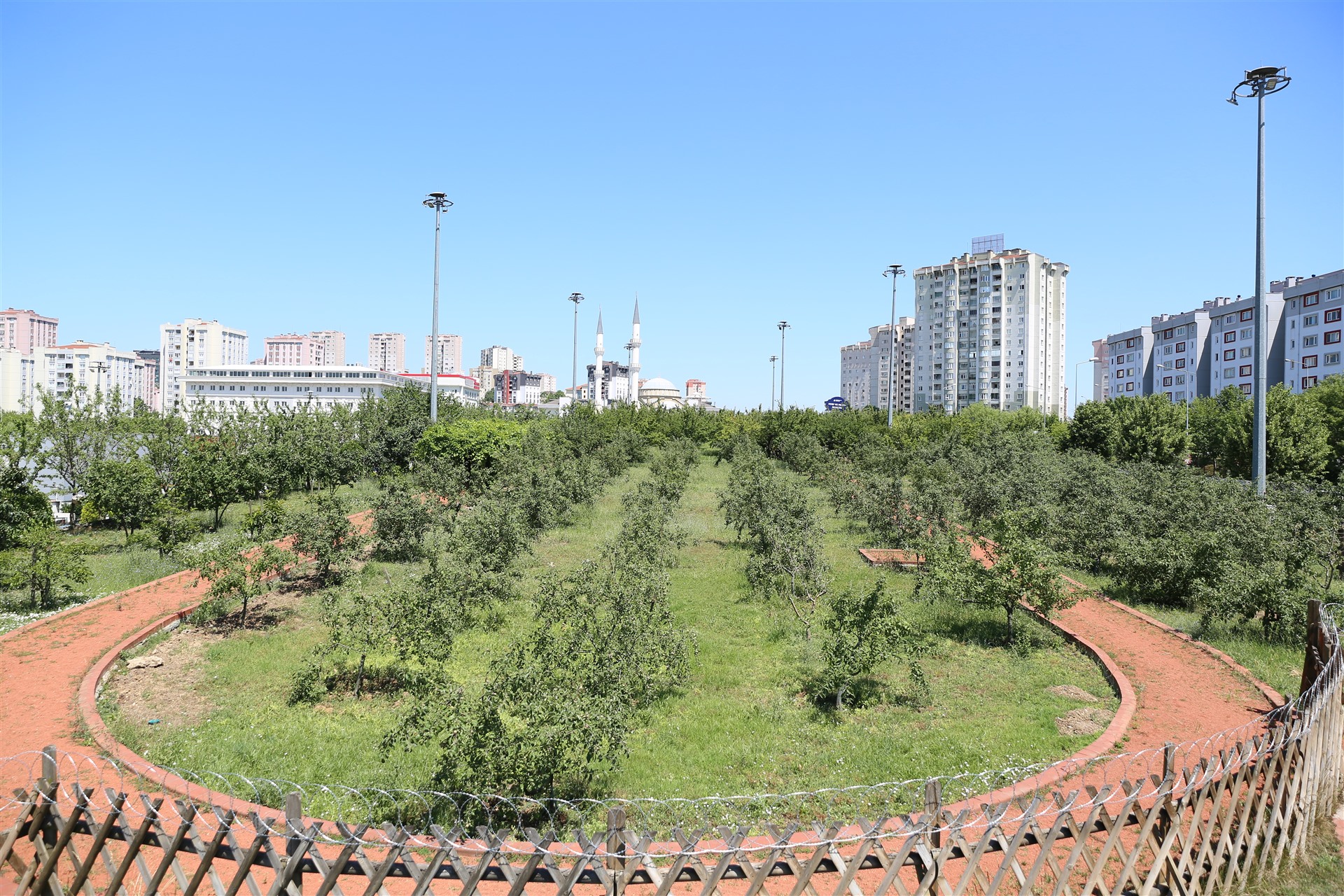 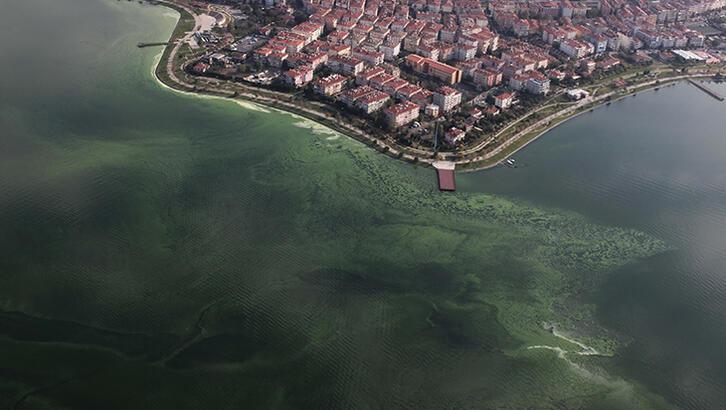 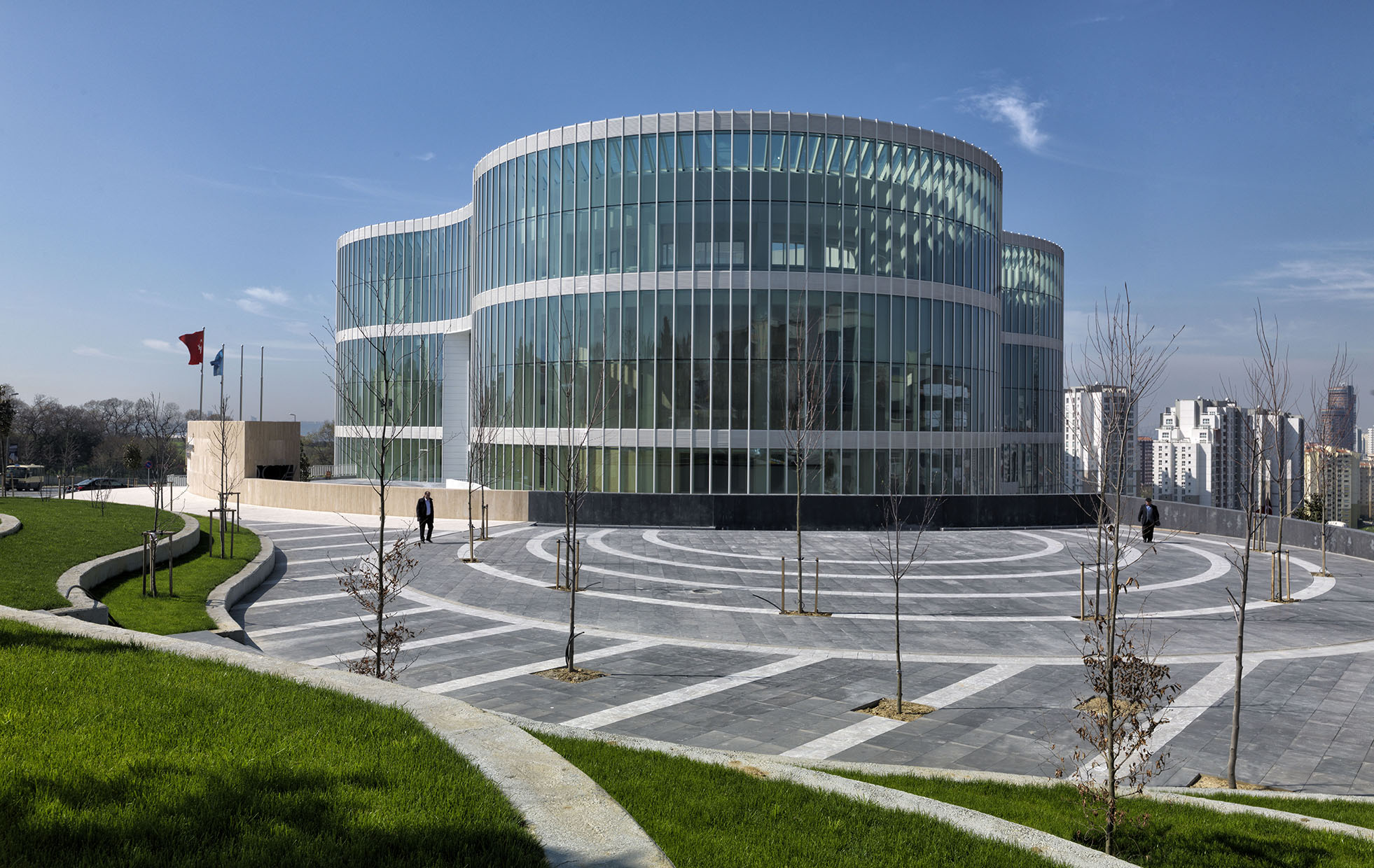 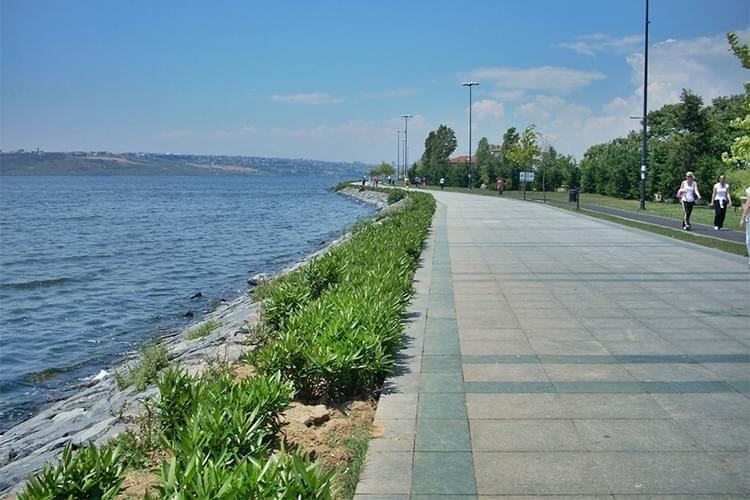 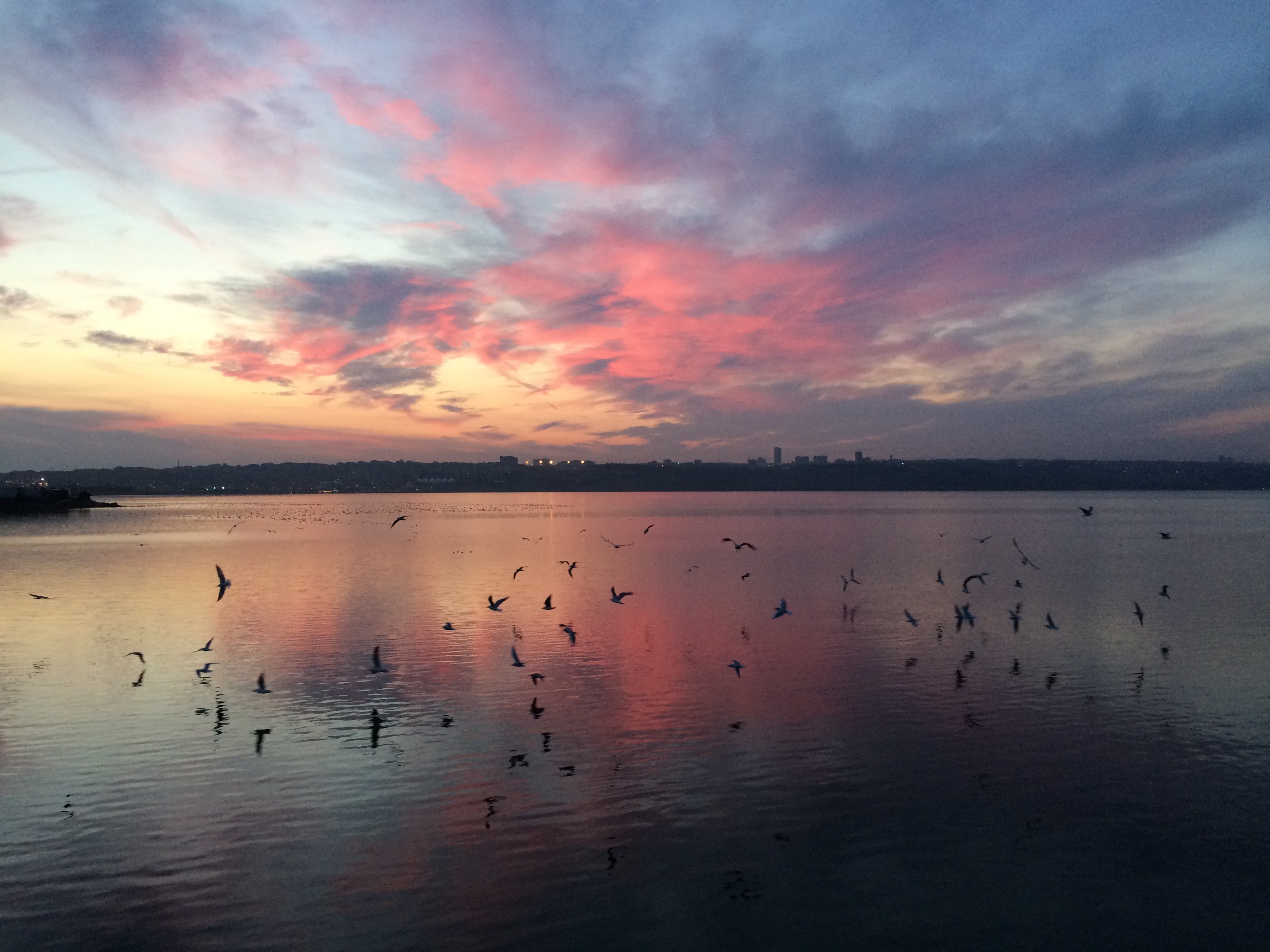 Kucukcekmece contains a number of hospitals and health centers that provide the best types of care for patients, Sultan Süleyman the Magnificent Hospitals, is considered one of the most famous hospitals in the region, which provides its services for free in addition to having the best technical and medical personnel as well as the most modern equipment. 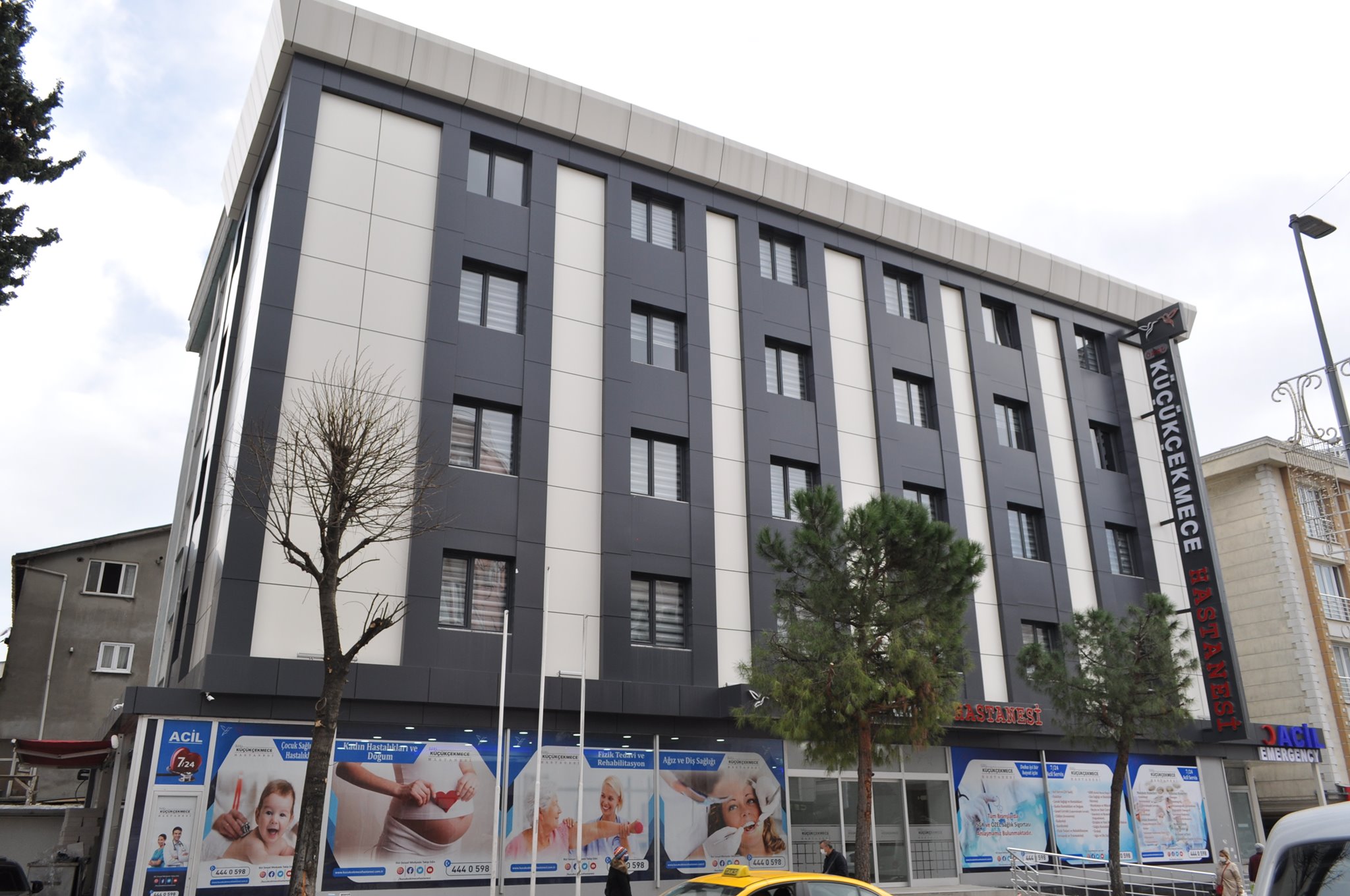 The area has a dense transportation network that has attracted people to buy real estate and settle there. The metrobus and the subway pass through the area, in addition to the presence of public buses and taxis, and we should not forget Marmaray train line that departs reaching Gebze in the Asian side.
The value of the investment area has increased due to its presence between the two most important highways in Istanbul, namely the E-5 road and the TEM road, which are the backbone of life in the city. 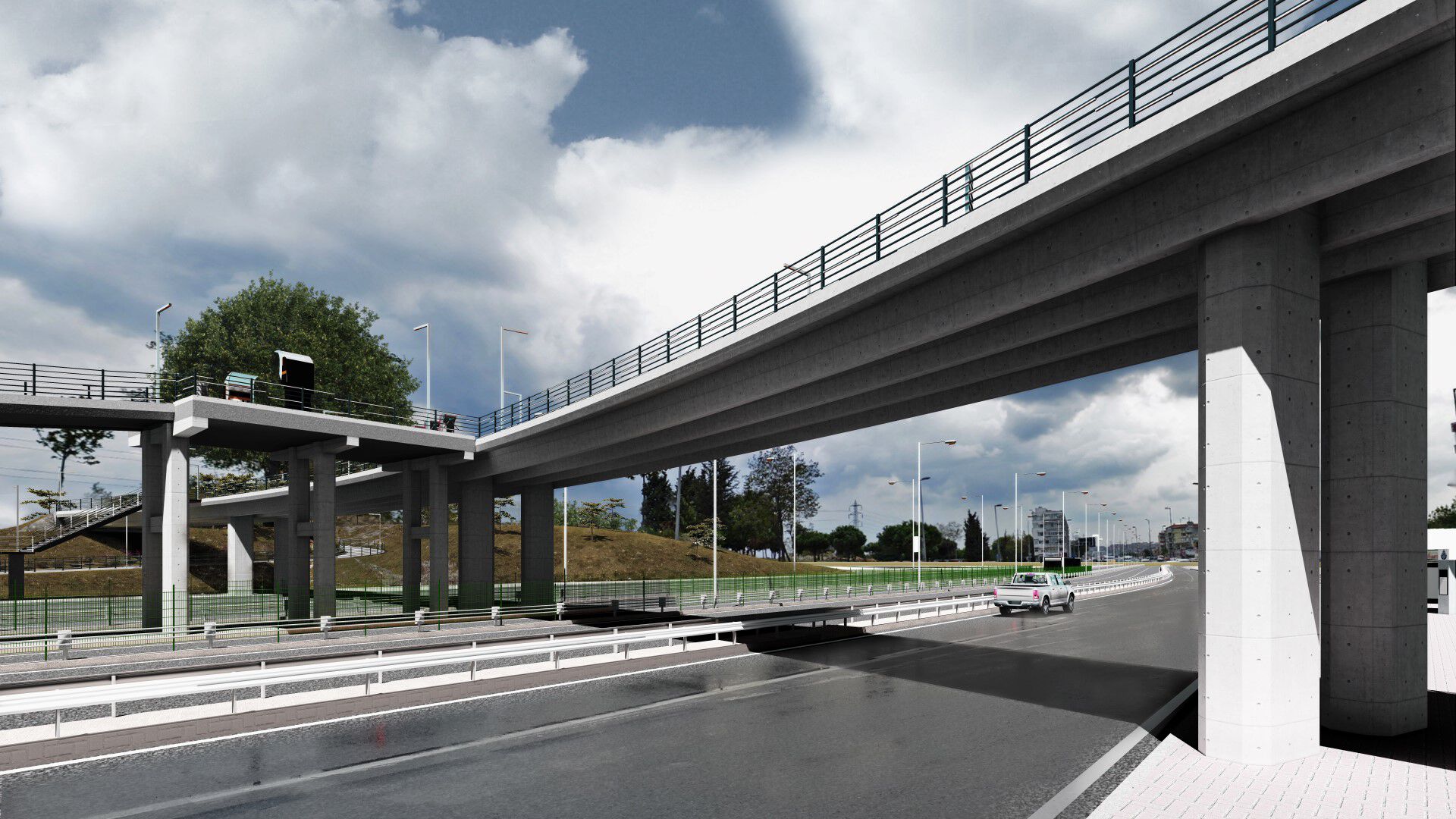 Kucukcekmece real estate is characterized by many wide options suitable for many foreign investors. Kucukcekmece has apartments, villas, offices, and suitable options for those looking to buy a property in a special area in Istanbul. Deal Real Estate offers many apartments and villas in Istanbul with multiple properties such as sea view, city view, and residential towers suitable for investment in a wide number of areas in Istanbul, especially in the Kucukcekmece area. The average real estate prices in Kucukcekmece are 200,000 US dollars, and we also provide many offers on a weekly basis that can be viewed and benefit from the experience of our consultants to help you reach the best real estate option.
One of the advantages of investing in Küçükçekmece is the presence of small industrial projects with the availability of huge commercial markets, which made it important in the list of foreign and Turkish investors, as it is an area in which many social classes settle, as well as modern housing complexes.

Apartments for sale in Istanbul directly on the metrobus line

Mostar Atakent, an Investment project next to Istanbul Canal, is located in the Atakent district, which administratively follows the municipality of Kucukcekmece in the European side of Istanbul

New project with a special vies of Kucukcekmece Lake

Flat for sale in halkali, Istanbul, close to metro station

Apartments for sale in the prestigious Halkali district, in a ready-to-move-in project close to the metro station

Offices and apartments for sale in Safakoy district within the Radius Sefakoy project, directly on the E-5 highway