An overview of the Bagcilar district in Istanbul European

Real estate's Investment in Turkey is a target for many foreign investors, as a result of the features and components that real estate in Turkey provides, In addition to the presence of many suitable areas for buying a property in Turkey, including Istanbul, which is considered the economic and touristic capital in Turkey and one of the major cities if not the most important among them. Istanbul is characterized by having many areas and neighborhoods that are ideal for those wishing to invest in real estate in Turkey, and when we talk about real estate's destinations in Istanbul, the name of Bagcilar must be mentioned.
The continuous progress that the region is witnessing in infrastructure projects, service centers and the increase in the proportion of foreign investments there, especially in the real estate sector ,and residential complex in particular, contributes directly to the high demand for real estate in the region and raises its investment value also Bagcilar includes many green spaces and gardens, where the number of wooded parks reaches one hundred and thirty-three parks, each one has its distinguished architectural design. In addition to having a cultural center specialized in holding books fairs, and other festivals.
The streets in Bagcilar are very wide and organized, which contributed to the transformation of the area from a random, neglected area to an organized and sophisticated areas in the whole city of Istanbul and not only the European part of it.
The area consists of 22 neighborhoods, the most famous ones are Güneşli, Mahmut bey, Hürriyet,Kemalpaşa, Kirazli, and Fatih.
It is considered one of the most important commercial and industrial centers in Istanbul, with a great diversity of textile industries, foodstuffs, metal industries, the press, small and large workshops, and commercial centers.
Official newspapers, such as Hurriyet, Millet, Meydan, Dunya, Akit and Yeni Asia, are among the country's major press institutions in Bağcılar.
Bagcilar region is distinguished by the fact that a large part of its population are immigrants to Turkey, especially those coming from Anatolia and the Arab countries, as it is classified as one of the regions most visited by the Arabs in Turkey. Bagcilar is considered one of the most important residential areas that were administratively affiliated to Bakirkoy Municipality on the European side of Istanbul.
Bagcilar is a rapidly developing district in Istanbul, and according to reports based on statistics conducted by TURKSTAT in 2019, the population is 745,125, and this proportion consists of 378.676 men, 50.82%, and 336,449 women, or 49.18%.
The municipality of Bagcilar has established 24 public schools,in addition to 16 international schools.

Bagcilar area or neighborhood is located in the European part of Istanbul, which is considered the prestigious part of the city.
The area is distinguished by its proximity to the most important infrastructure projects. On the western side, the region borders Küçükçekmece Lake, while in the north there is Basaksehir and Arnavutkoy, while the southern region includes Bahçalevler and Yenibosna. Gaziosmanpasha region comes in the eastern part of Bagcilar's border. Its total space area is 22KM. 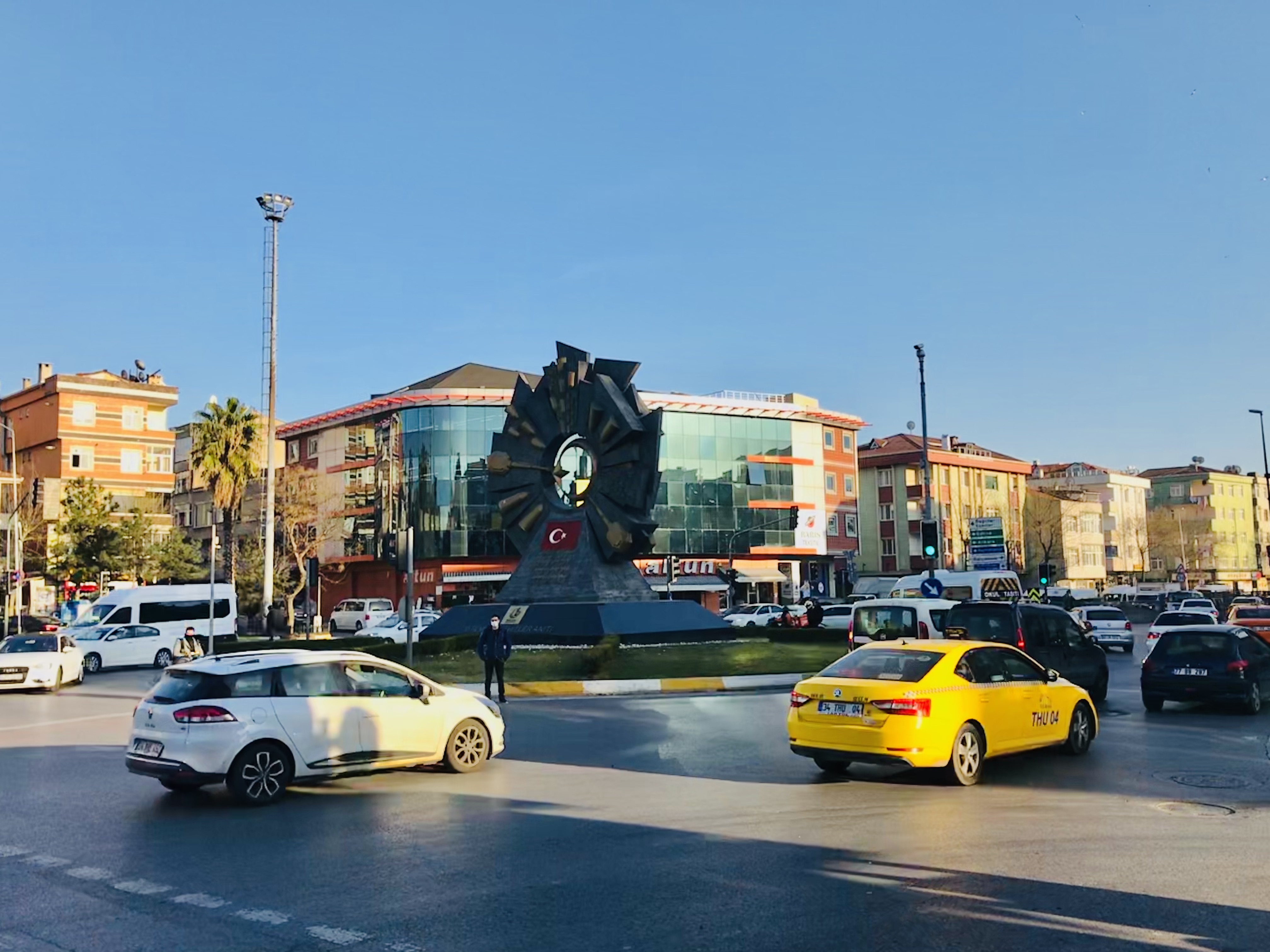 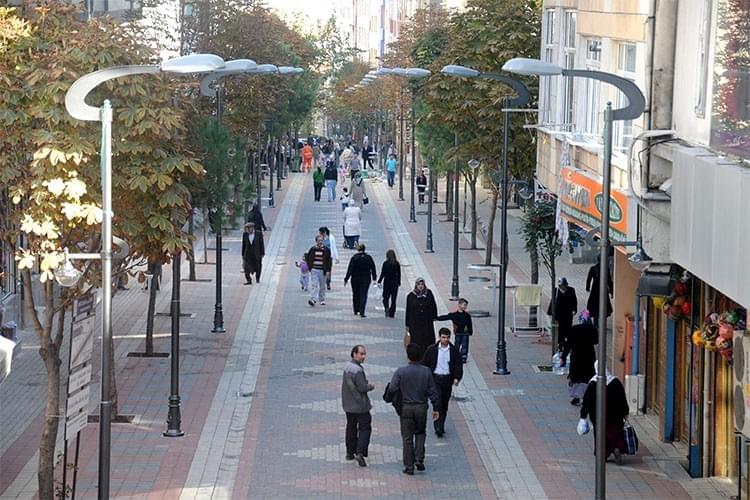 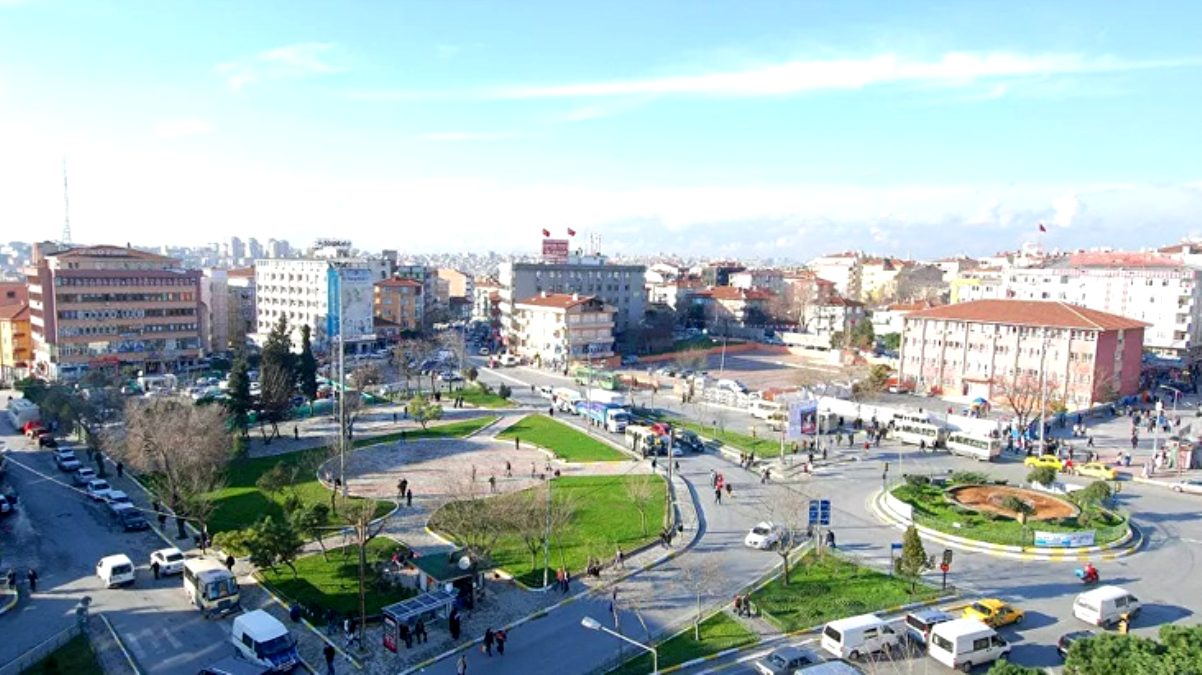 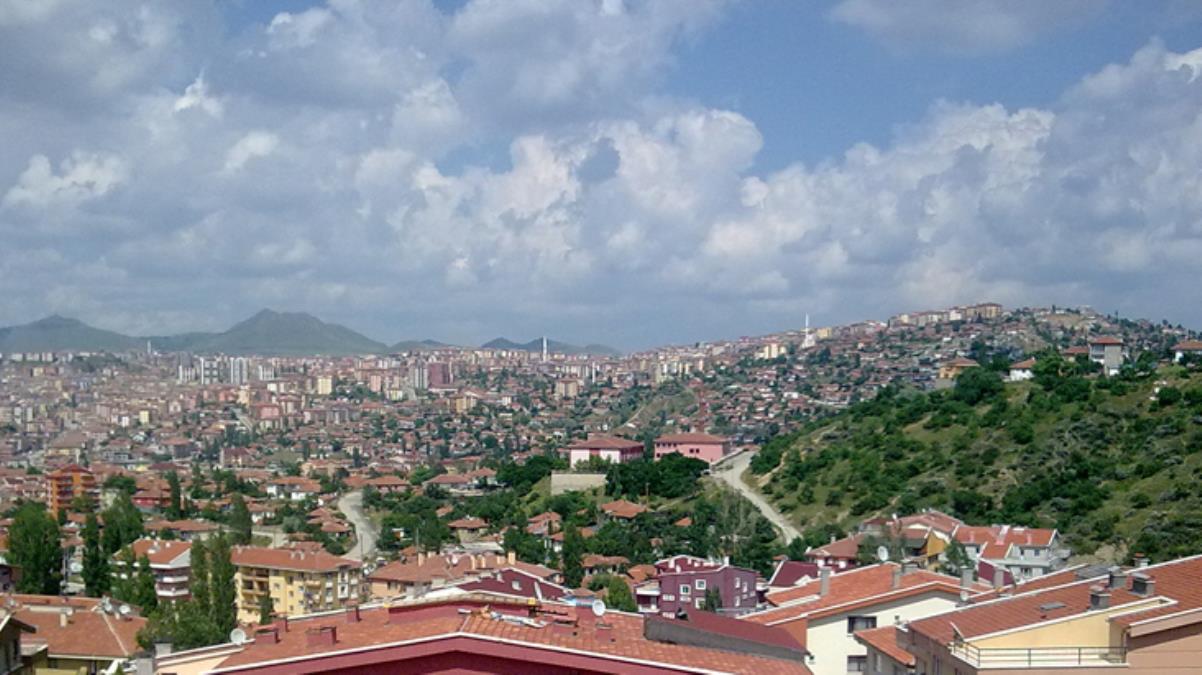 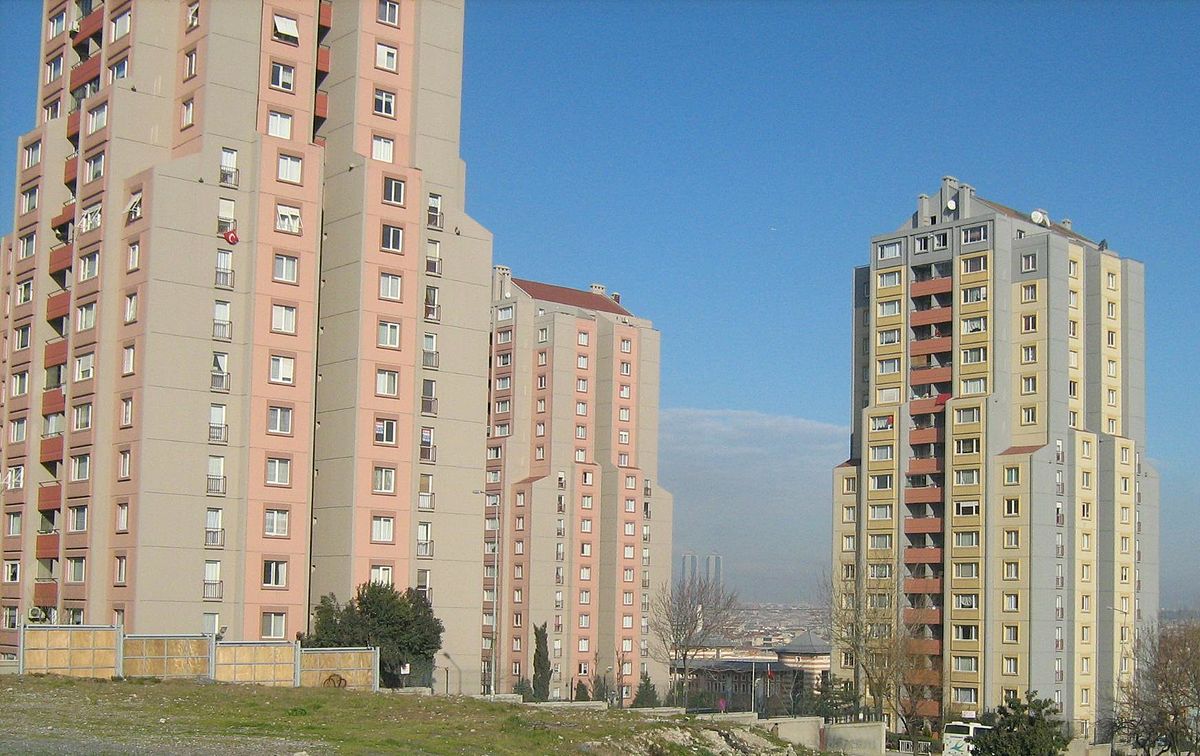 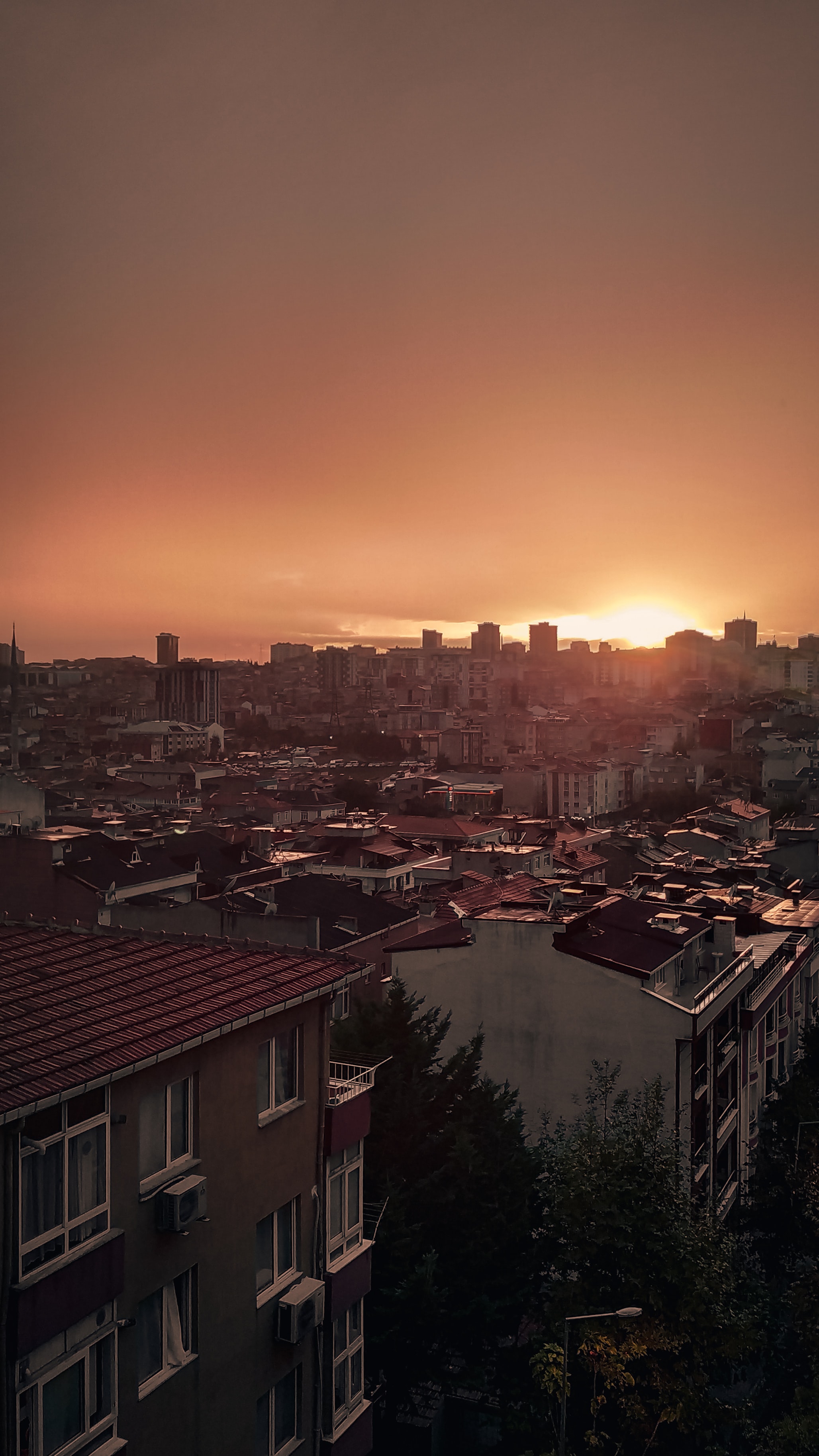 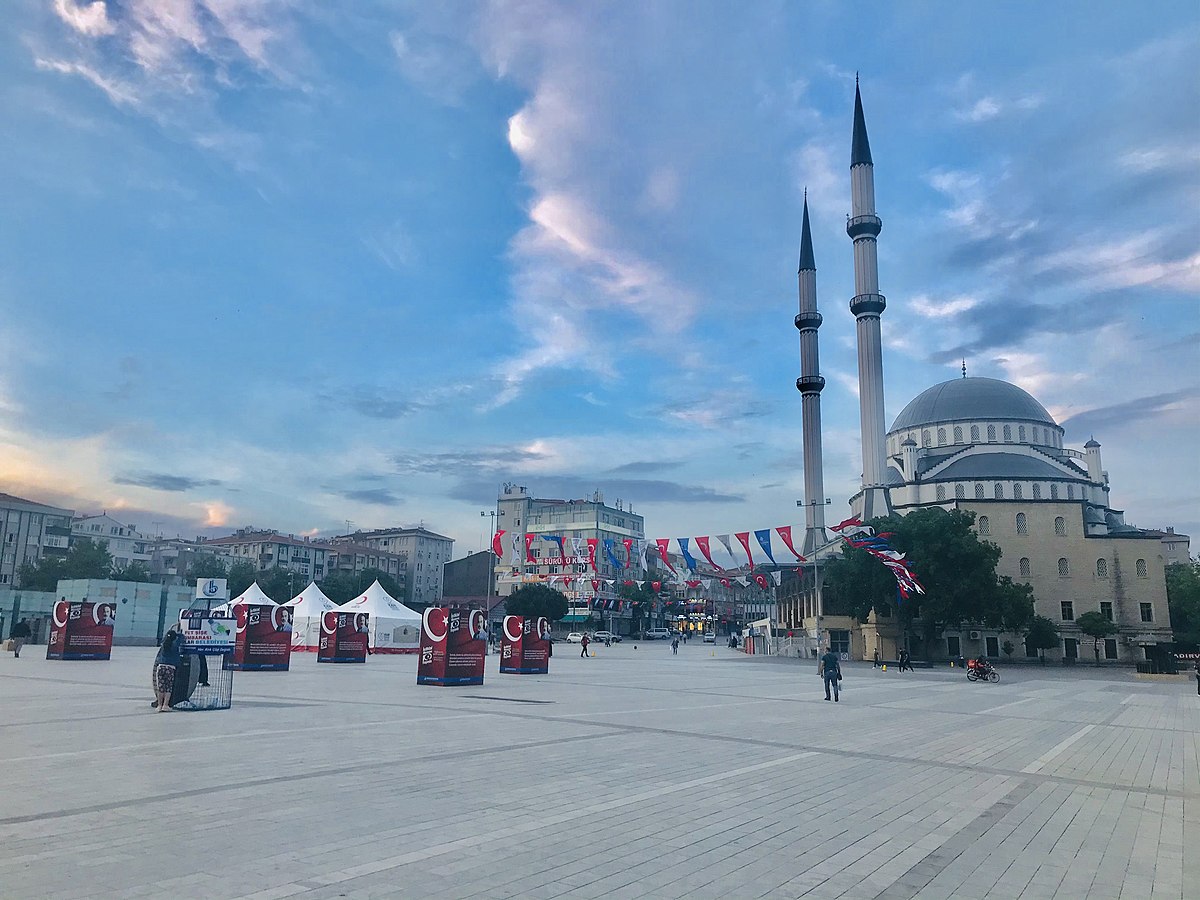 There are many health centers in Bagcilar Istanbul, including hospitals, dispensaries, clinics, and others…
The most important governmental hospitals, such as Medipol Hospital and "Hastane34" private hospital. 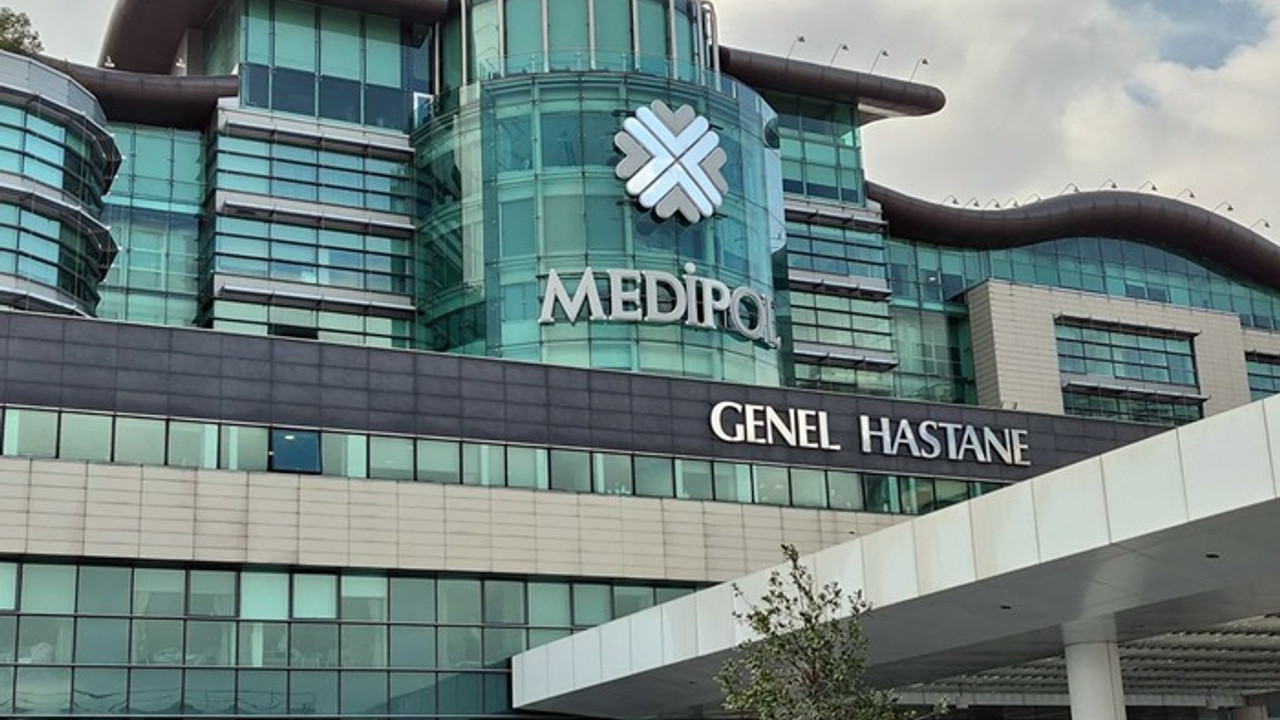 Bagcilar Municipality occupies a special strategic location in Istanbul, because it is located on the E-80 highway, which is one of the main roads from Edirne to Ankara. Bağcılar has the advantage of being the main road to Bassin Express; The most popular investment area in Istanbul.
The Basin Express road cuts the city of Istanbul from north to south, thus forming a straight line from Bakirkoy area near the former Ataturk Airport, all the way to Istanbul's new airport in the Arnavutkoy area.

One of the reasons that increased students' demand for her is that she teaches health colleges such as medicine, dentistry and pharmacy. It is one of the few private universities in Istanbul that teaches these disciplines. It is noteworthy that the approved language of instruction is English and Turkish, and the language of instruction varies according to the required specialization. The university also offers university housing
Altinbas is one of the best private Turkish universities that are interested in selecting the strongest academic staff to add value to global knowledge and to ensure its global structure, international cooperation, and creative and competitive vision that enables students to enhance their experiences to ensure the emergence and distinction of every student who graduated from it among a crowd of competitors.

The university also offers scholarships to students and helps them find job opportunities for them at the university.

Schools in Bagcilar District:
public schools :
People between the ages of 7 and 22 make up one-third of the active population in Bagcilar. Although it is one of the regions with the highest primary school enrollment rate, there is still a significant lack of education as there are many unregistered immigrant families in the region of 600,000 inhabitants.

There are 187 schools in Bagcilar, 104 of which are public schools, and 83 private schools. Also, the municipality will build an additional 26 schools.

According to the statement issued by the municipality of Bagcilar, the construction of schools in the region, which began with the contribution of the Ministry of National Education, the Governor of Istanbul, the municipality of Bagcilar and the owners of charitable works, is continuing in full swing, so that Bagcilar, with all its services, remains in the first ranks as the best areas of Istanbul.

Private schools aim to create smart generations based on the latest educational methods and provide their students with various activities and public facilities equipped with the best possible equipment, such as gyms, restaurants, computer rooms, libraries, laboratories, smart boards, gardens, laboratories and others

The following are the names of some private schools in Bagcilar:

Arab International Schools:
The Bagcilar district includes a selection of the best Arab international schools in Istanbul. These schools are distinguished by providing high-quality services in addition to the presence of a full staff of the best teachers with different specializations,

These schools compete to provide the best services to their students, and one school may include dozens of different nationalities. Registration fees vary according to the language taught in the school, but in general, it starts from $1,000 to $5,000 per year.

Bagcilar real estate is characterized by a large number of wide options suitable for a large number of foreign investors. Bagcilar has apartments, villas, offices, and suitable options for those looking to buy a property in a special area in Istanbul. Deal Real Estate offers a large number of apartments and villas in Istanbul With multiple properties such as sea view, city view, and residential towers suitable for investment in a wide number of areas in Istanbul, especially in the Bagcilar area. The average real estate prices in Bagcilar are 150,000 US dollars, and we also provide a large number of offers on a weekly basis that can be viewed And benefit from the experience of our consultants to help you reach the best real estate option.
One of the advantages of investing in Bagcilar is the presence of small industrial projects with the availability of huge commercial markets, which made it important in the list of foreign and Turkish investors, as it is an area in which many social classes settle, as well as modern housing complexes. Apartments for sale in the Basin Express Region, Next to the metro station within the Luxera Towers project

Apartments for sale in Basin Express, within a ready-to-move-in residential and investment project

Apartments for sale in the Basin Express area, next to the subway station

Apartments for sale within a government project, with long installments